Using coke or soft drinks to kill rats and mice is a popular home remedy. But, whether it works or not is not confirmed.

Therefore, before using this home remedy, a lot of people ask this very common question, does coca cola kill rats?

Not only coca cola, many other soft drinks also believed to kill rats and mice in our houses.

So, what is the truth? 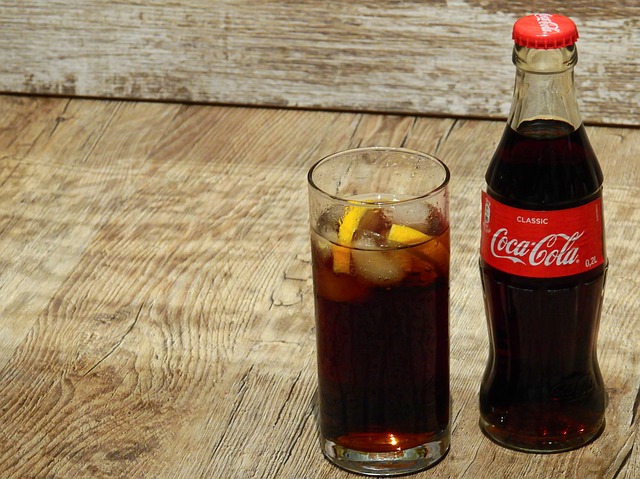 There is no guarantee.

There are no scientific tests that were performed to check whether coke really kills these rodents or not.

But, a lot of people claimed that they have used soft drinks like coke or coca-cola to kill rats and mice.

Believers claim that after drinking coke, rats develop gas in their stomach. As they can’t burp, so they can’t get rid of this gas, and eventually, they die.

While other non-believers of this home remedy point out to the cases where rat owners intentionally give coke and soda to their rats. And, their rats are drinking cold drinks for a long time without having any side effects.

So, in my point of view, there are fewer chances that this home remedy will work.

But, it is working for some people. So, you should know that how to use it.

Because, it is cheap, and you have nothing to lose. So, you should definitely try it.

How to Use Coca-Cola Rat Poison

There is nothing difficult in it.

You just have to put coke in a bowl, and place it where you suspect their activity.

Rats will drink the coke due to its sweetness and they will drink it. After that, they should die, as expected.

But, there is no guarantee of this home remedy. So you should not depend on it primary.

Using coke as a rat poison can be a great option for you because it is non-poisonous, and you can easily store it in your home.

There is no risk in using this home remedy.

But, the bad thing is, there are fewer chances that it’ll work for you.

As, it is cheap, available everywhere, maybe you’ve one in your refrigerator, you can use it right now.

I hope that you had liked this article.

If you want to know any other information related to this, then feel free to comment below.